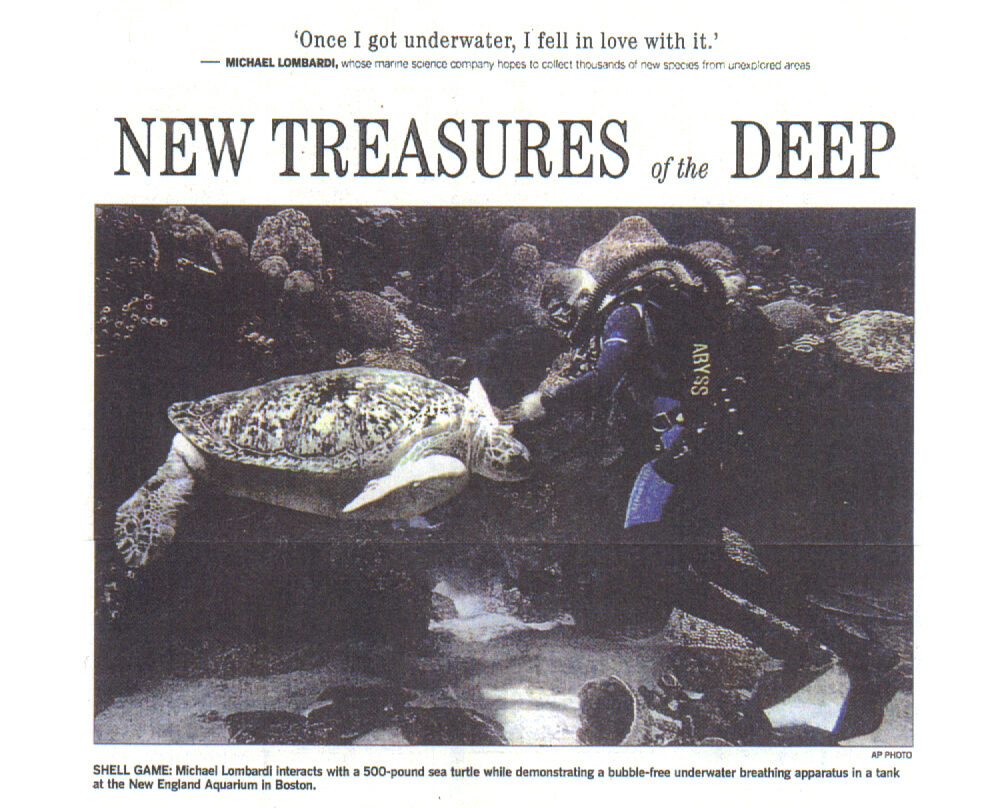 OO leverages both grassroots and high impact media to embed its projects and programs within the community.

Browse recent news to the right or navigate through other Blog content themes below.

Primary Themes from our Blog 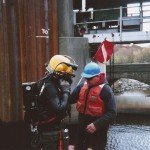 the Life Aquatic [of the working diver] 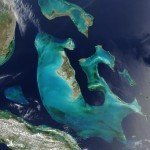 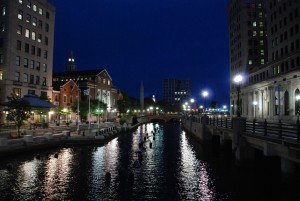 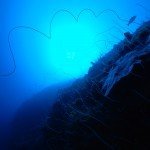 Atlantis…has Risen, or is Rising?

Subsalve USA and Nanotronics Health donate medical devices and provide on-site training across Rhode Island healthcare system in joint humanitarian effort QUONSET, R.I. & NEW YORK–(BUSINESS WIRE)–Quonset Rhode Island based, Subsalve USA and Brooklyn, New York based,... Read More
Let’s not forget the human element…thanks to ON&T for looking at The Future of Diving Technology. Read the article. pdf download.
The other day a special helmet was used for the first time to treat patients with severe respiratory failure. Doctors say that this innovative method of non-invasive lung ventilation has its advantages and both specialists and... Read More
For some companies, business with other countries has never been better. North Kingstown based Subsalve USA Corp., which manufacturers products such as lift bags, flotation bags and bomb-recovery systems, had planned to attend several in-person... Read More
On August 6, 2020, the FDA issued an Emergency Use Authorization (EUA) for the Subsalve Oxygen Treatment Hood. It is the only helmet-based ventilator to be FDA approved and the first to be approved for COVID-19 related respiratory distress.... Read More
Middletown-based diving contractor Michael Lombardi is used to solving challenges underwater, immersed in 500 feet of ocean water or a shallow sewer in places as far-flung as Antarctica or closer to home in Rhode Island.... Read More
Boston Herald: Oxygen Hood made by Rhode Island companies can reduce intubation for Covid patients
Oxygen Treatment Hoods prove to save lives in Bolivia and around the world One critical solution to the global ventilator shortage may be reducing the need for ventilators altogether. Hood/helmet Positive Airway Pressure (HPAP) is... Read More

If we missed anything, send it our way to explore@oceanopportunity.com.

February 2015 | Smithsonian Magazine
Exploring the Titanic of the Ancient World

May 30, 2014 | EcoRI.org
Preparing to Find Deep Sea Creatures that Glow

March 7, 2014 | Mashable.com
World’s Most Advanced Diving Suit Could Lead to a Cure for Cancer

March 5, 2014 | The Atlantic
The Diving Bell and the Exoskeleton

May 19, 2008 | The Providence Journal – Rhode Island Section
Bones of Jamestown Bridge now a cradle of life

May 15, 2008 | The Providence Journal – Business Digest
Jamestown Bridge Reef Sites to be Explored

October 23, 2007 | The Providence Journal
Film about quadriplegic diver from RI gets grant

September 2007 | The Sun Chronicle
His Greatest Depth: his humanity

January/February 2007 | Underwater Magazine
Yet Another Conquest for Quadriplegic Diver

June 22, 2006 | The Chronicle
‘Persistence’ is his middle name: Disabled man realizes his dream of scuba diving

Volume 2, Issue 5 2004 | Dive Chronicles Magazine
Divers are the luckiest people in the world

November 6, 2003 | The Providence Journal
New Treasures of the Deep